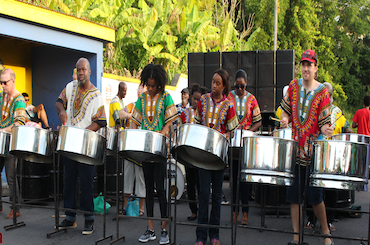 Named after the village of Cudjoe Head, this two-day street festival showcases Montserrat’s rich cultural Heritage at the end of July as Montserratians celebrate their African ancestry with revelry and fun. The festival features live music, vendors, masqueraders, string band and exhibition of goods produced in the village of Cudjoe Head.  The village was named after a runaway slave who was caught and put to death by his master. There is a Silk Cotton tree that stands in the corner of Cudjoe head which symbolizes where Cudjoe lost his life. 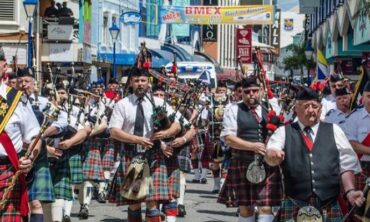 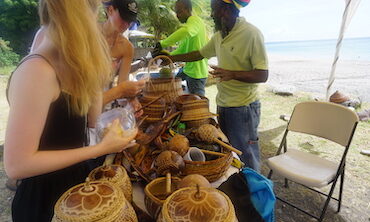 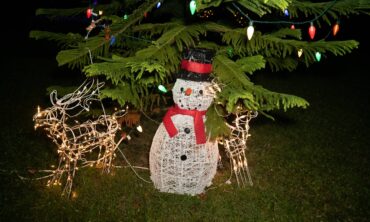 Enjoy the historic site outside of its usual daytime operati...
Learn more
Upcoming 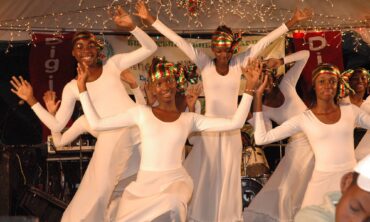 Locals awake at 4 am to partake in concerts, cultural perfor...
Learn more
Upcoming